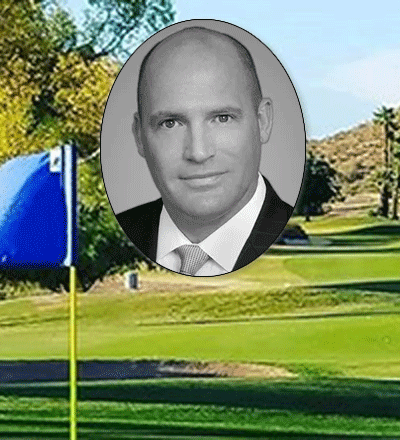 Mr. Jones began his career in the armed forces and was named as the 1989 U.S. Army Honor Guard Solider of the year, serving as an Assitant Relief Commander for both the Office of the Secretary of Defense’s armed guard detail and The Tomb of the Unknown Soldier in Arlington National Cemetery. After separating from the Army, Mr. Jones expanded his financial, capital and M&A career which has spanned over 25 years within the technology and banking sectors. Having secured more than $1.6 billion dollars in government task orders throughout his career, Mr. Jones is considered an industry expert who most recently served as the Senior Business Development Executive with LexisNexis Risk Solutions, where he was responsible for the organizations federal civilian practice.